Please peruse our photo gallery below to see Chamber of the Americas in action.

Ken Salazar, a partner at the global law firm of WilmerHale, spoke on "Looking Back and Ahead on American Democracy & Inclusion" at COTA's Americas Executive Forum Luncheon on August 1, 2018. 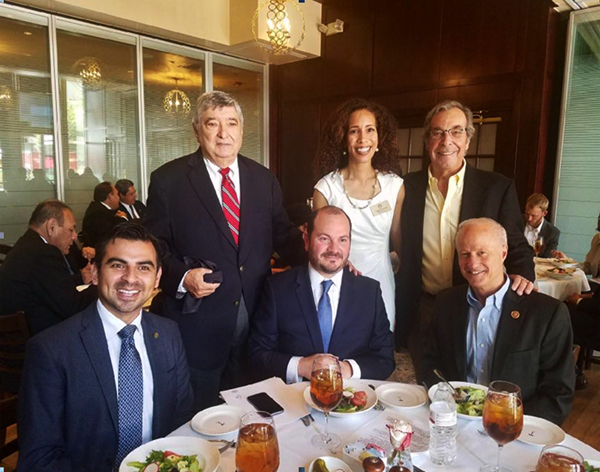 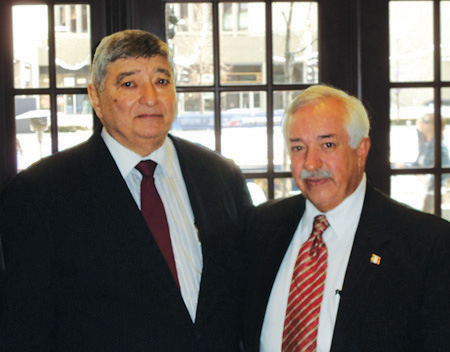 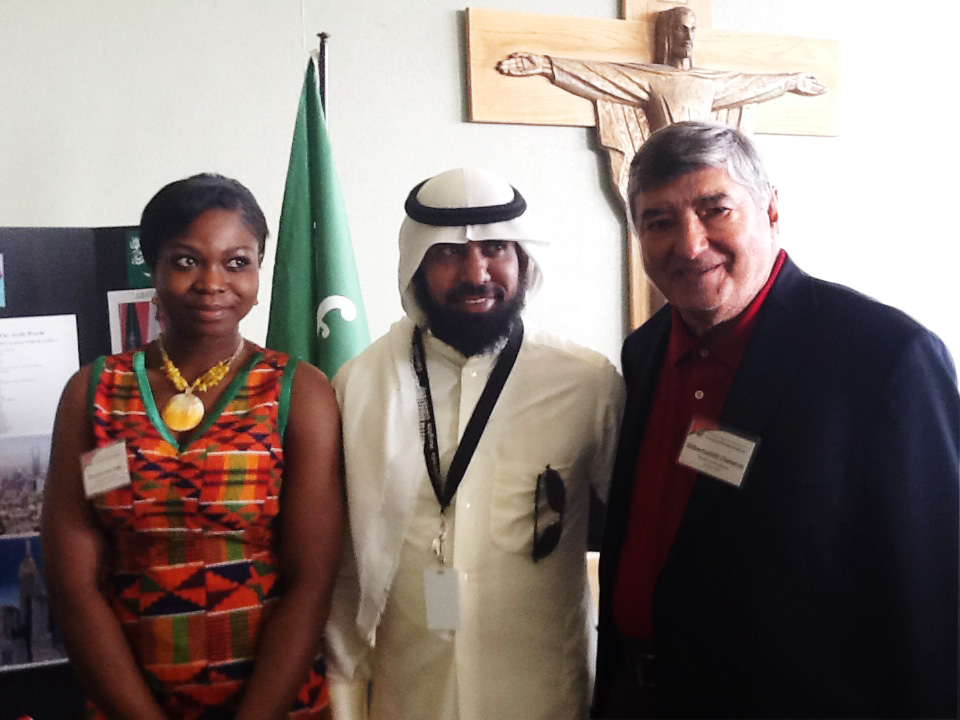 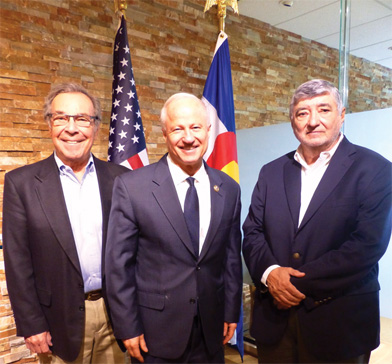 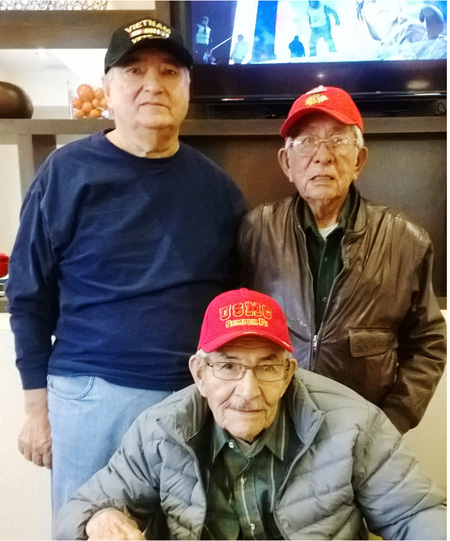 Chamber of the Americas celebrates its 25th year of connecting nations through diplomatic and financial planning services.

COTA CULTURAL MISSION TO CUBA IN 2013 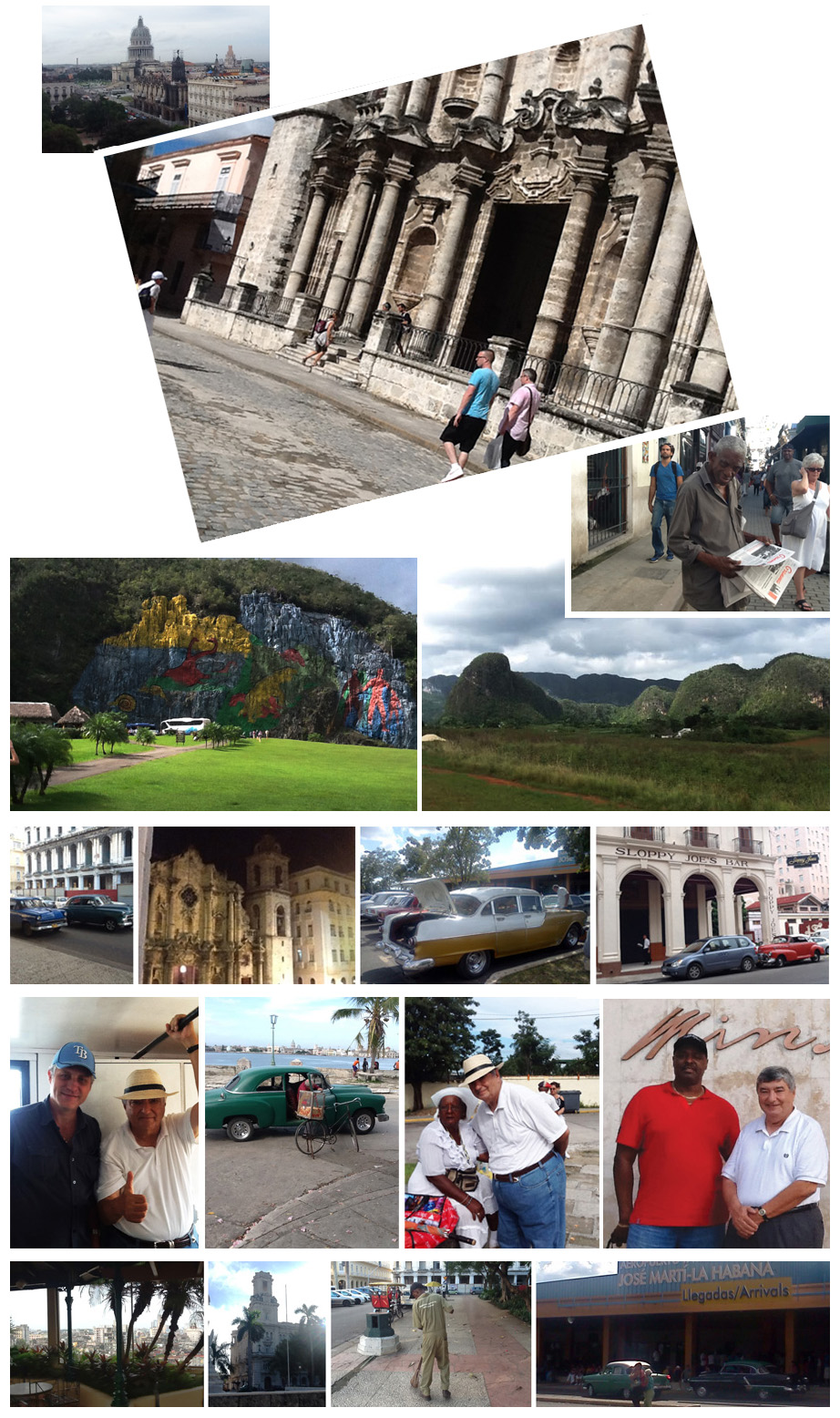 Chamber of the Americas hosts an International Trade Conference for women held in Denver in February, 2011.

Chamber of the Americas trade mission delegation to Honduras was received by His Excellency President Porfirio Lobo at the Casa Presidencial. 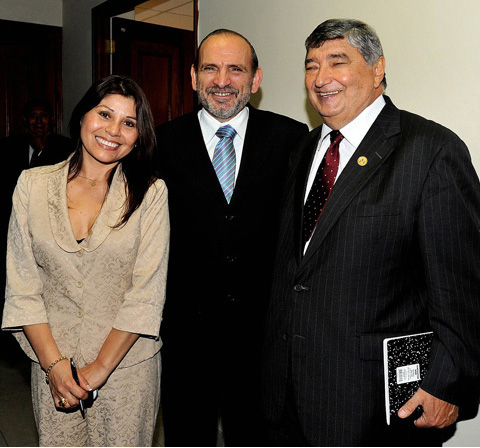 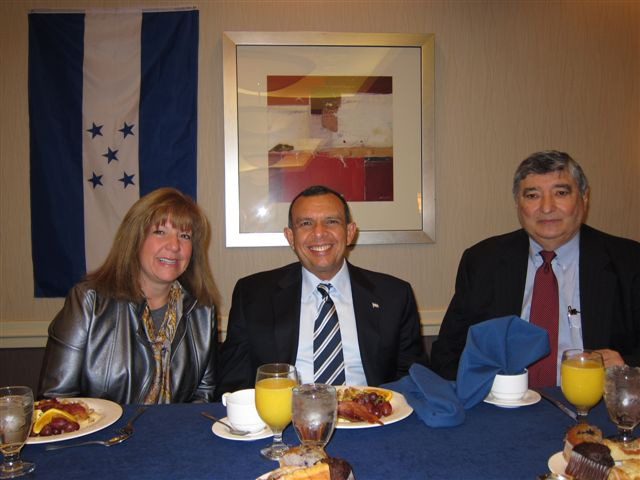 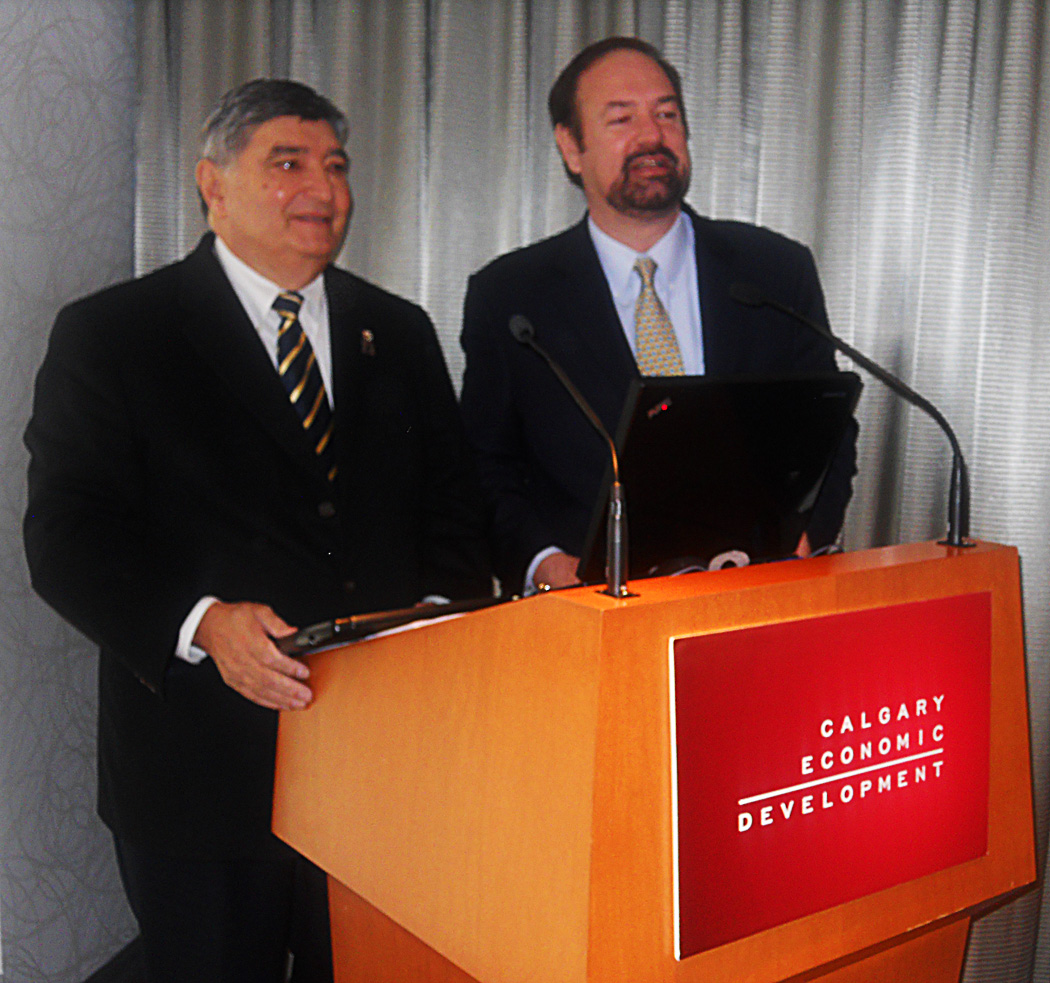 Gil Cisneros, Chairman and CEO of COTA, and Senator Juan Fernando Perdomo of Mexico at the Alberta Trade Mission in Calgary, Canada, in March, 2010.